On 21 July 2020, the Federal Government announced a six-month extension of the JobKeeper Payment Scheme until 28 March 2021.

These changes have been summarised below. Whilst we continue to wait for the Rules to be released, it appears that these changes will stand to generally benefit both businesses and employees seeking to access the JobKeeper extensions.

The current JobKeeper extension periods remain the same as when they were initially announced as:

Changes to the turnover test periods

The Federal Government has changed the turnover test periods that will be used to determine eligibility for both the first and second JobKeeper extension periods.

Previously, the decline in turnover would be assessed across multiple quarters which all needed to be met.

The changes to the turnover test periods have been summarised below:

Businesses and not-for-profits will now need to demonstrate a decline in turnover for one quarter only in each JobKeeper extension.

For the first JobKeeper extension, the decline in turnover must only be met for the September 2020 quarter when compared with the corresponding quarter in 2019.

For the second JobKeeper extension, the decline in turnover must only be met for the December 2020 quarter when compared with the corresponding quarter in 2019.

The Federal Government has expanded access for the JobKeeper extension periods to include full time, part time and long-term casual employees employed at or before 1 July 2020.

Previously, individuals must have been employed with their current employer at or before 1 March 2020.

The effect of these changes for long term casuals is summarised below:

The practical effect of this includes:

1.    Full time and part time employees hired between 2 March 2020 and 1 July 2020 will now be able to receive the JobKeeper wage subsidy.

2.    Long-term (greater than 12 months) casual employees that were originally hired between 2 March 2019 and 1 July 2019 will now be eligible to receive the JobKeeper wage subsidy.

3.This change may be problematic for businesses that were forced to shut down as it may be difficult for long-term casuals to meet the regular and systematic work test.

Who to get in touch with 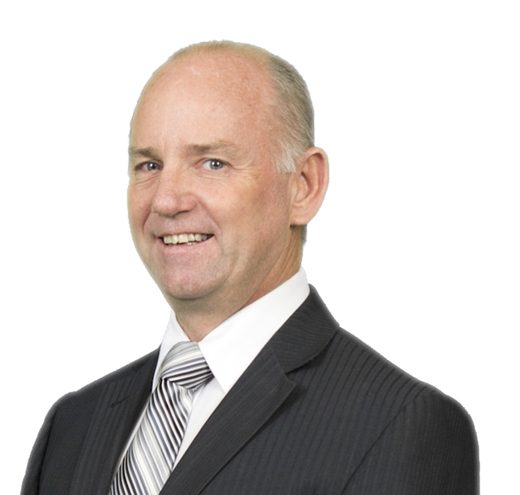